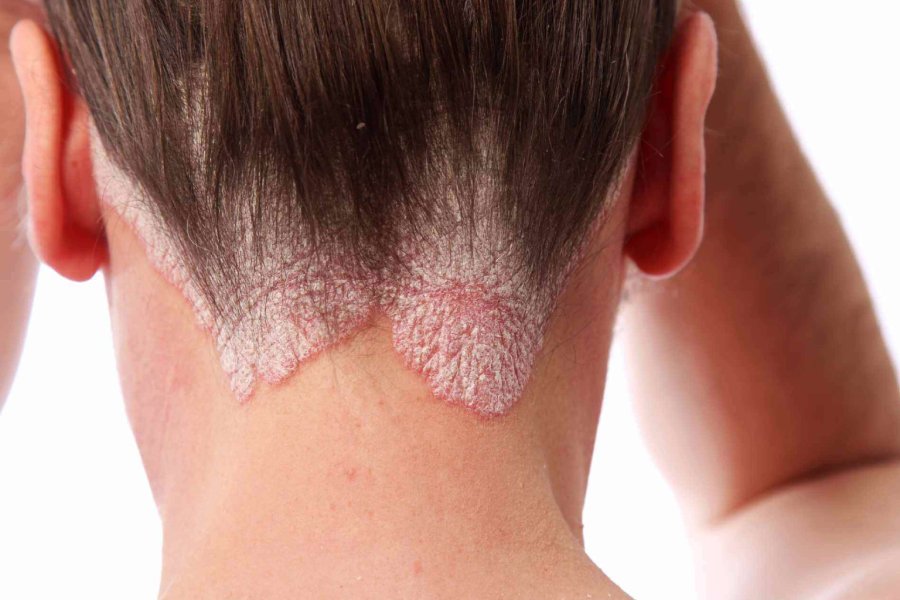 Psoriasis is a chronic autoimmune inflammatory skin disease characterized by red scaly patches with silvery scales, typically seen on hands, feet, back of neck, scalp, legs, buttocks and back. It can also involve nails and joints. It is the result of a sped up skin production process. The typical life cycle of a skin cell is about one month. In psoriasis this process may occur in just a few days. This rapid over production leads to the build up of skin cells. Genetic predisposition has a strong role to play in the occurrence of psoriasis.

Factors that may trigger psoriasis are:

Clinical types of psoriasis include:

Chronic plaque type psoriasis: In this type of psoriasis, red scaly symmetrically distributed patches are characteristically localized to the elbows, knees, scalp, lower back and buttocks. The plaques are thick and scaly.

Oral treatment: These are aimed at people with moderate to severe psoriasis and those who are not responsive to or unable to use topical medications. These include retinoids, calcineurin inhibitors and antiproliferative drugs.

Biologicals: These agents are designed to block specific molecular steps important in the pathogenesis of psoriasis. Currently, three types of biologics are approved or are in the development of psoriasis:

Phototherapy: Ultraviolet radiations help to reduce the psoriasis severity. PUVA is the combined use of psoralens and long wave ultraviolet A radiations. It can be taken orally, mixed in bathwater or applied topically. Narrow band ultraviolet B light therapy( NBUVB) is the most common form of phototherapy. It can be used to treat plaque or guttate psoriasis. NBUVB lamps and light bulbs emit wavelengths of light between 311 and 313 nanometers.

Excimer laser: High doses of UVA and UVB are known to result in faster clearing of psoriasis. However, the limiting factor is intolerance of the uninvolved surrounding skin. The monochromatic 308-nm excimer laser can deliver such high doses of light only to the psoriatic skin. The role of this treatment seems to be indicated for patients with stable plaques particularly in the elbows and knee region.

Types and treatments of Acne Scars 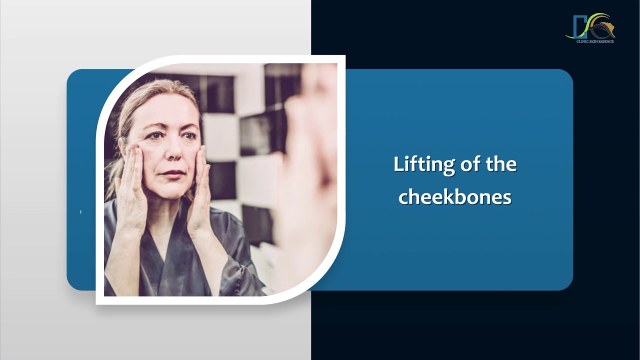 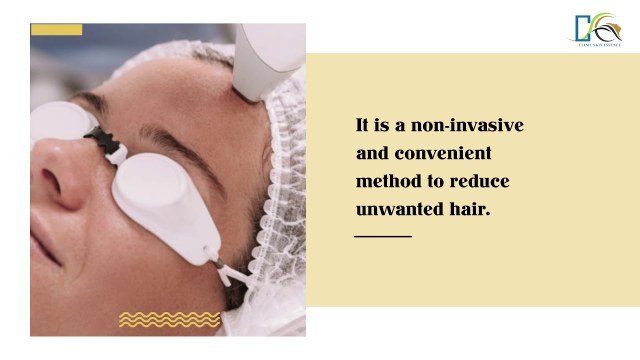 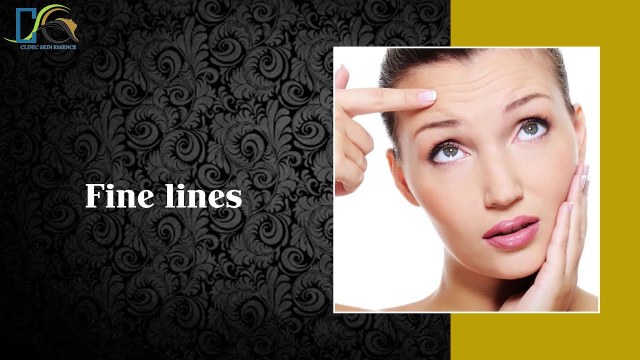 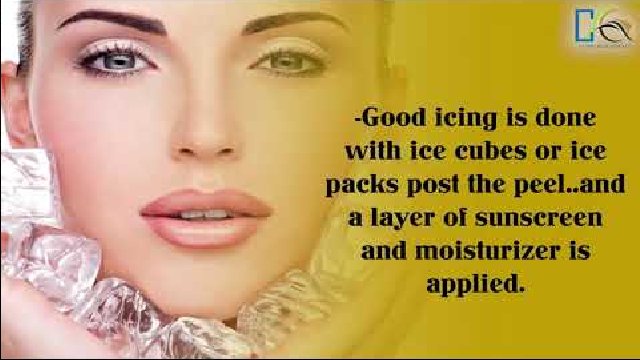 We are taking full precautions at the clinic against COVID-19. Online and Physical consultations are available to assist our patients.

Book an appointment by calling on the given numbers: